February was such a long month to me because… I became a father! There are a lot of new things for me to learn and take care of for my little girl and I had to take a break from posting for a while. What surprised me was that even though I wasn’t posting, traffic doubled in February without anything new content, lol!  I guess that was a good thing!

Ok, what I chose to write about today is a Fitbit Alta review. Though this activity tracker was released a year ago it’s still a bestseller on Amazon. Why’s that? And should you buy it? Check out my Fitbit Alta review below. 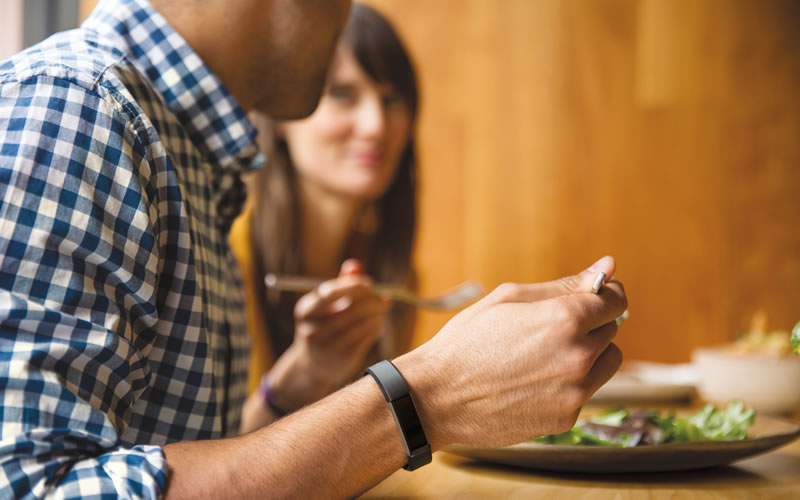 Fitbit Alta was released in March, 2016. If you want to catch up with the latest activity tracker of Fitbit, consider Fitbit Charge 2 which were launched in September, 2016.

Fitbit Alta is in the same price range as the Fitbit Charge HR and Samsung Gear Fit 2. It costs about $30 more than Garmin Vivosmart HR and Pebble 2+HR and $20 less than a Fitbit Charge 2. I will compare Fitbit Alta with these devices to help you understand its pros and cons and to select the best option for your use..

Fitbit Alta – What’s in the box? 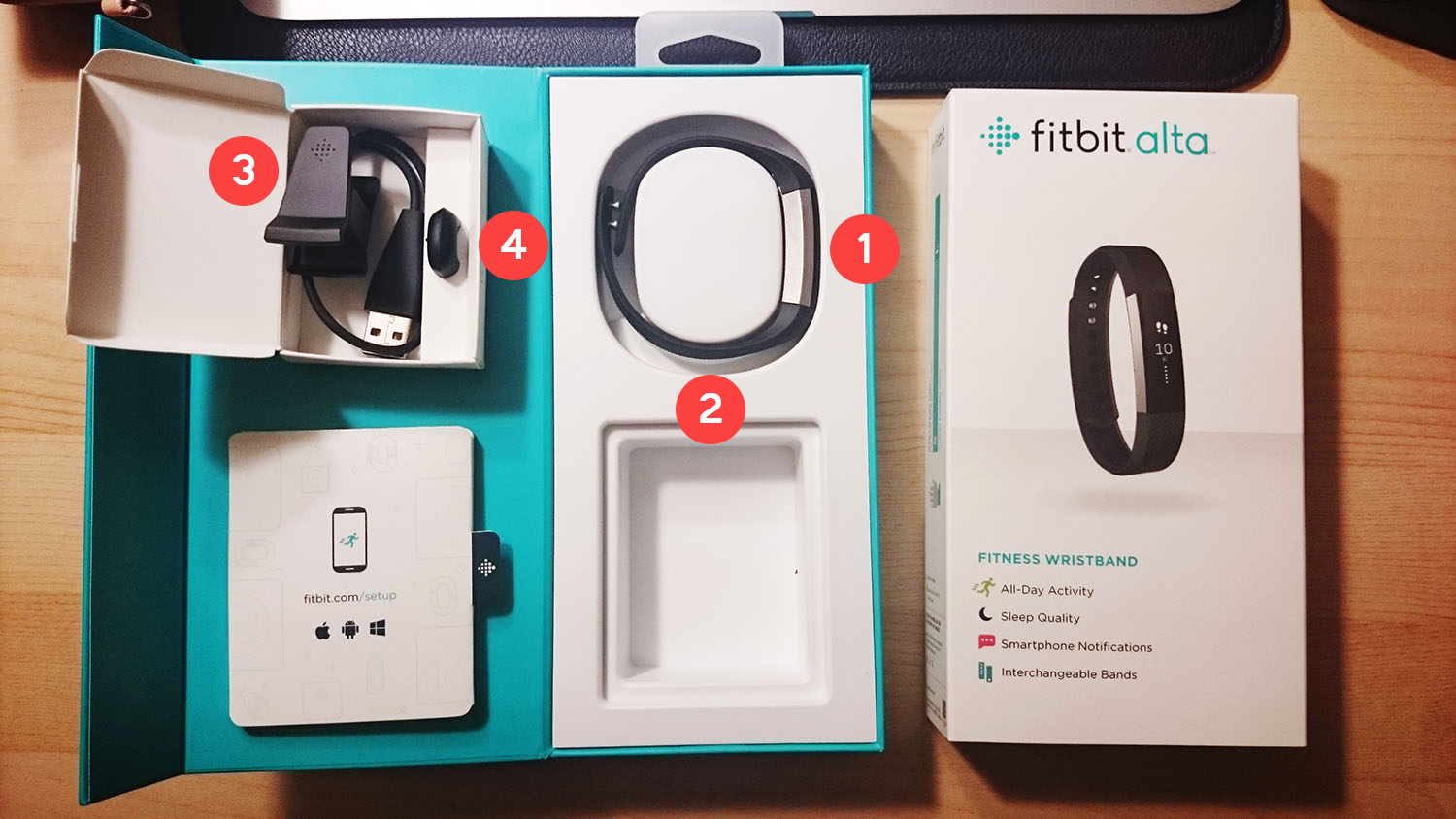 The selling point of Alta is that it’s the slimmest activity tracker having an OLED display screen. You can name some sleek stylish activity trackers, such as: Misfit Ray or Fitbit Flex 2 but those all lack a screen, making it inconvenient to view data. Although the Alta is just 15mm in width, it displays all information right on the band. Besides, the band is interchangeable, which means you can switch to metal, leather or classic bands that fit your personal style, event or outfit. The tracker comes in four colors; black, blue, plum, and teal.

The specialty in design explains why the Alta doesn’t have as many functions as the Fitbit Charge HR but is priced equally. If you want something fashionable that also encourages and records your activities, the Alta is really a good choice, especially for women. 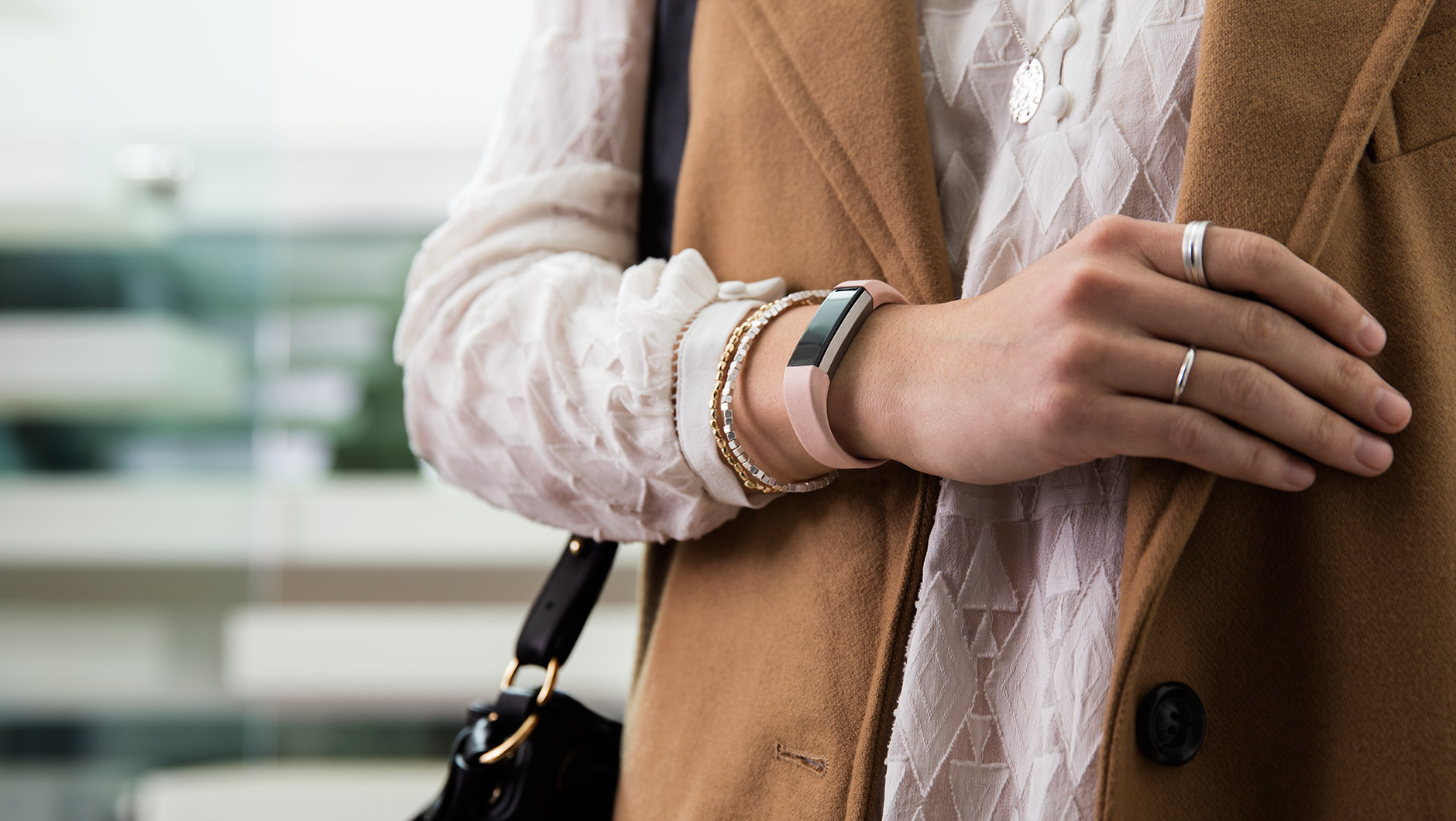 Activity tracking: Like other activity trackers, the Alta allows you to track your steps, distance, calories burned, active minutes, hourly activity & stationary time, and reminds you to move to stay active. Fitbit Alta also has Smart track feature (can be found in other Fitbit trackers) that automatically recognizes and records exercises for you, so you can keep track of your workouts without ever pushing a button. 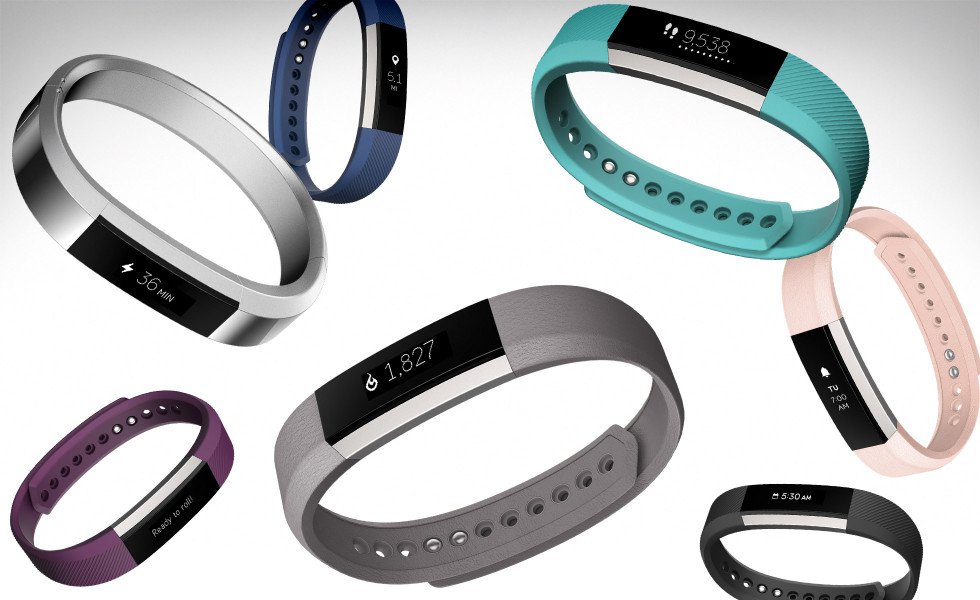 Sleep tracking: It automatically tracks how long and how well you sleep. It doesn’t give you information on deep verses light sleep like Jawbone trackers or others, but you can see your sleep trends and be motivated to get on a better routine.  (New Dads, not so much!) 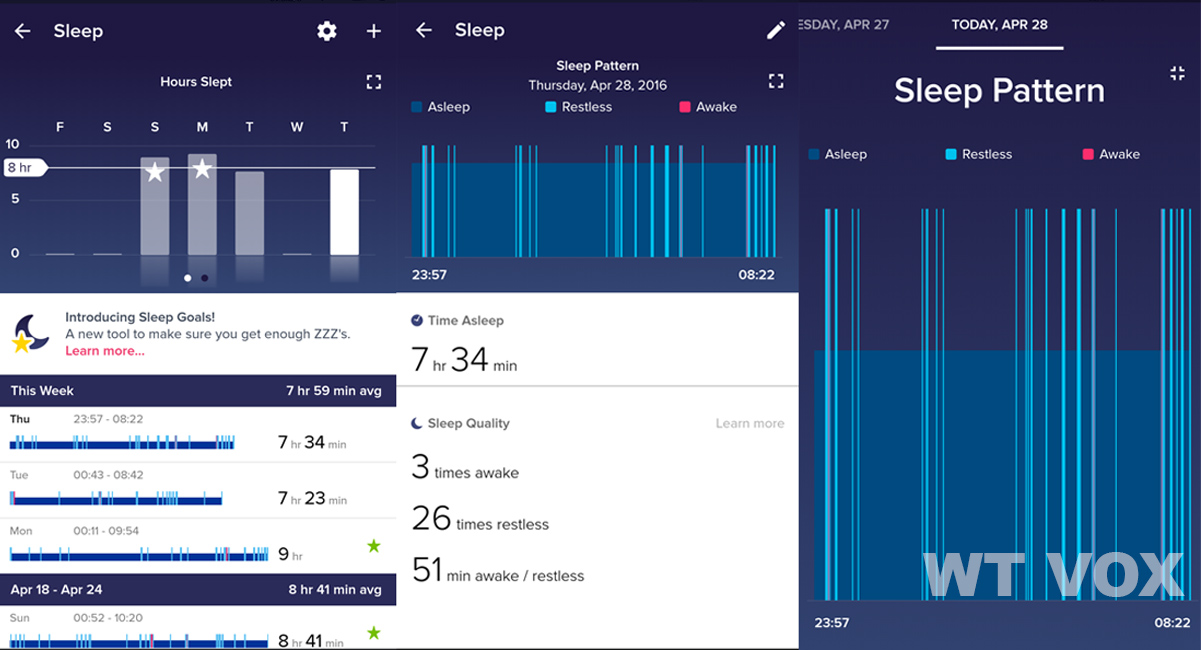 Battery life: Fitbit Alta is said to last up to 5 days, offering the same battery life as the Fitbit Charge 2 and Garmin Vivosmart HR. Meanwhile, Pebble 2+HR can last up to 7 days thanks to its monochrome display. However, I don’t think this is a big deal, 5 days are good enough for an OLED activity tracker.

Waterproof: Don’t take it for a shower or a swim because Fitbit Alta is just splash proof. Fitbit Charge HR and even the later Fitbit Charge 2 are not waterproof either. So consider Garmin Vivosmart HR or Samsung Gear Fit 2 if this feature is a must-have to you. Or if you’re a Fitbit fan, your choice comes down to Fitbit Flex 2, the only activity tracker of Fitbit that is safe for swimming.

No floors climbed tracking: The Alta lacks the altimeter which can be found in the Fitbit Charge HR or Charge 2, thus it doesn’t measure the number of floors you have climbed. If you want to measure stairs or height to push you to take more hills rather than staying on the flatter ground, consider Fitbit Charge HR, Fitbit Charge 2 and Garmin Vivosmart HR instead.

Heart rate monitor: You can’t measure your heart rate with the Fitbit Alta. This is why it’s just an activity tracker, not a fitness tracker. If you’re serious about exercising,  targeting your heart rate zone is a must and my advice is to choose Fitbit Charge HR, Fitbit Charge 2 or Garmin Vivosmart.

Notification: You can see smart notifications at a glance. But if you miss a text/call on your Fitbit, you cannot find it after it’s been missed. You’ll need to look on your phone for that info. Besides, if the text is long or if you have the person’s name is really long, that takes up all the characters allowed. 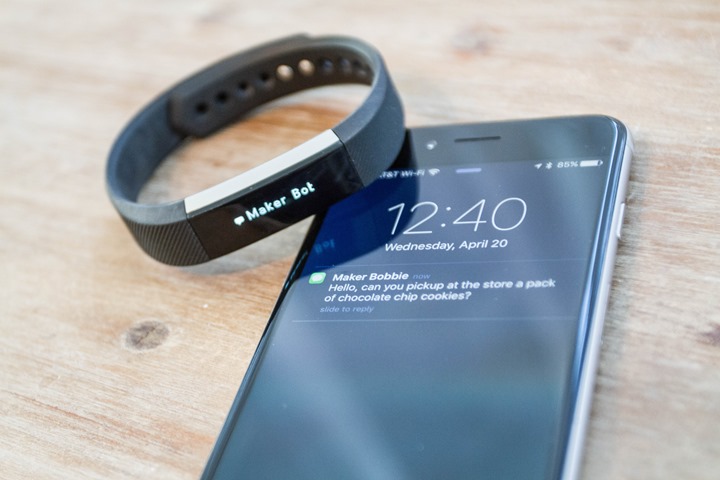 What makes Fitbit Alta the best seller activity tracker for many is its sleek design. It looks like an accessory on your wrist, but totally can replace a smartwatch and keep motivating  you to be more active. However, if you want a tracker for your training (eg: running, cycling, swimming), Fitbit Alta cannot meet your requirements as it doesn’t have heart rate monitor and is not waterproof. In this case, you might want to consider Garmin vivosmart or Fitbit Charge HR or Fitbit Charge 2 (check out my post of Fitbit Charge 2).  Best of luck to you and I need to go now, (I think the baby is awake!)

I am thinking about to purchase fitbit alta band which has more useful usage.

Hi Aayaan,
Make sure you check out the Fitbit Alta HR before buying:
https://heartratemonitorguides.com/review-fitibit-alta-hr-pros-and-cons/
It has heart rate monitor plus the bew sleep tracking feature. And its 7-day-battery life is appealing to try.