You are here:Home-Fitbit, Tips & News-Fitbit heart rate monitor accuracy – Can we trust it?(Updated May 2019)
Previous Next

Fitbit heart rate monitor accuracy – Can we trust it?(Updated May 2019)

Have you seen the review numbers for Fitbit devices on Amazon? Well, just by these numbers we can tell that Fitbit is the most popular wristwatch fitness tracker! But how about Fitbit heart rate monitor accuracy? A year ago last  May, Fitbit faced a class-action lawsuit which aimed at their 3 models: Fitbit Blaze, Fitbit Charge HR and Fitbit Surge. The suit claims the devices do not accurately measure heart rate.  So what is the final conclusion for the trackers worn by President Obama? 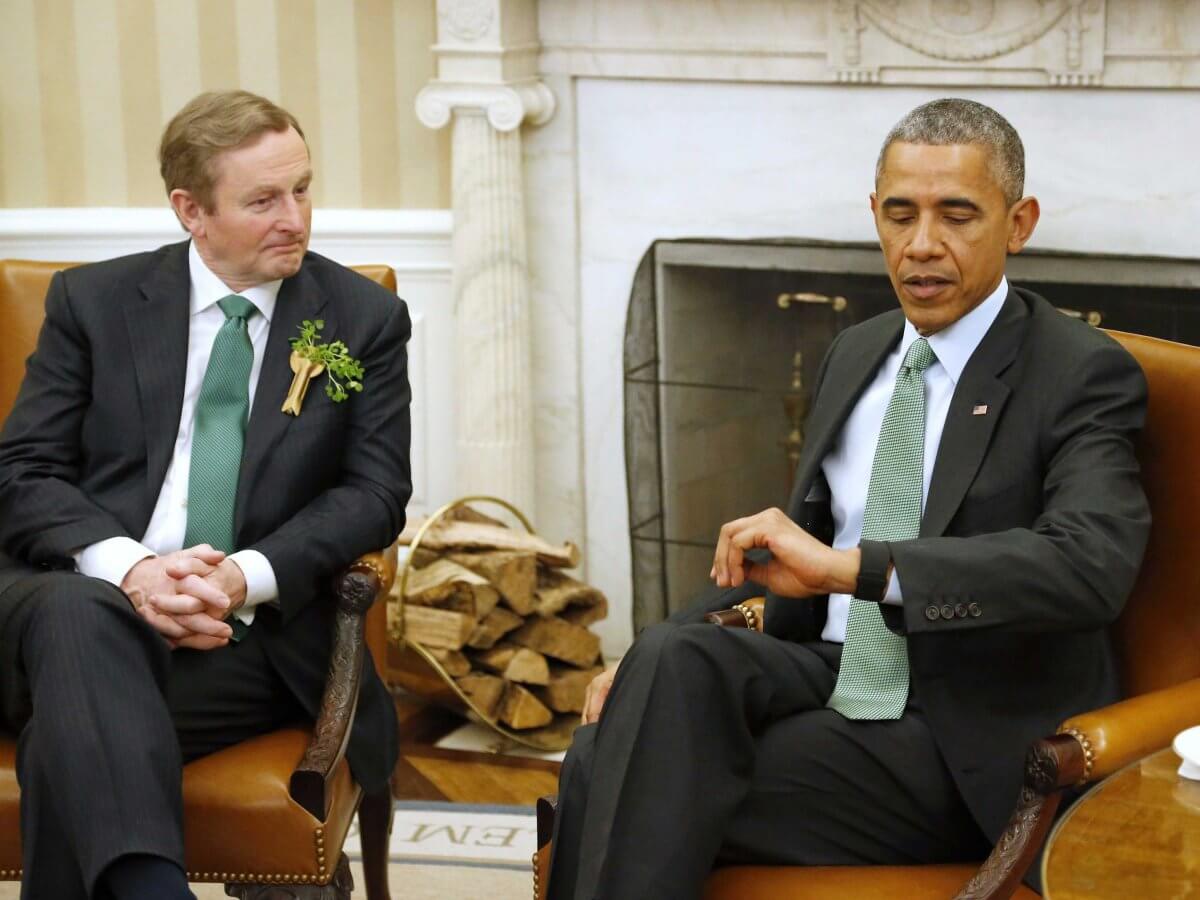 How Fitbit measures your heart rate?

To talk about Fitbit heart rate monitor accuracy, we must first know how Fitbit measure your heart rate.
While the classic heart rate monitor typically worn around the chest measures electrical impulses that travel through the heart by ECG sensor, Fitbit uses constant heart rate monitoring technology. PurePulse LED lights on your tracker reflect onto the skin to detect blood volume changes. And finely tuned algorithms are applied to measure heart rate automatically and continuously. This kind of sensor is known as a wrist-based optical sensor.

Those who are serious about heart rate monitors all know that optical sensor can’t be compared in accuracy with the chest strap sensor. In 2014, CNET tested five fitness trackers made by Samsung, Garmin, Basis, and Withings, finding that they were sometimes inaccurate when measuring heart activity. This is largely because it’s more difficult to capture precise heart rate metrics from the wrist.

Researchers at the California State Polytechnic University, Pomona tested the heart rates of 43 healthy adults with Fitbit’s PurePulse heart rate monitors. They were using the company’s Surge watches and Charge HR bands on each wrist while exercising for 65 minutes. Subjects were then hooked up to a BioHarness device that produced an electrocardiogram (ECG), to record the heart’s rhythm against the data being produced by Fitbit’s devices.

Comparative results from rest and exercise, including jump rope, treadmills, outdoor jogging and stair climbing, showed that the Fitbit devices miscalculated heart rates by up to 20 beats per minute on average during more intensive workouts. The PurePulse Trackers do not accurately measure a user’s heart rate, particularly during moderate to high intensity exercise. In some instances, Fitbit devices recorded no heartbeat at all. 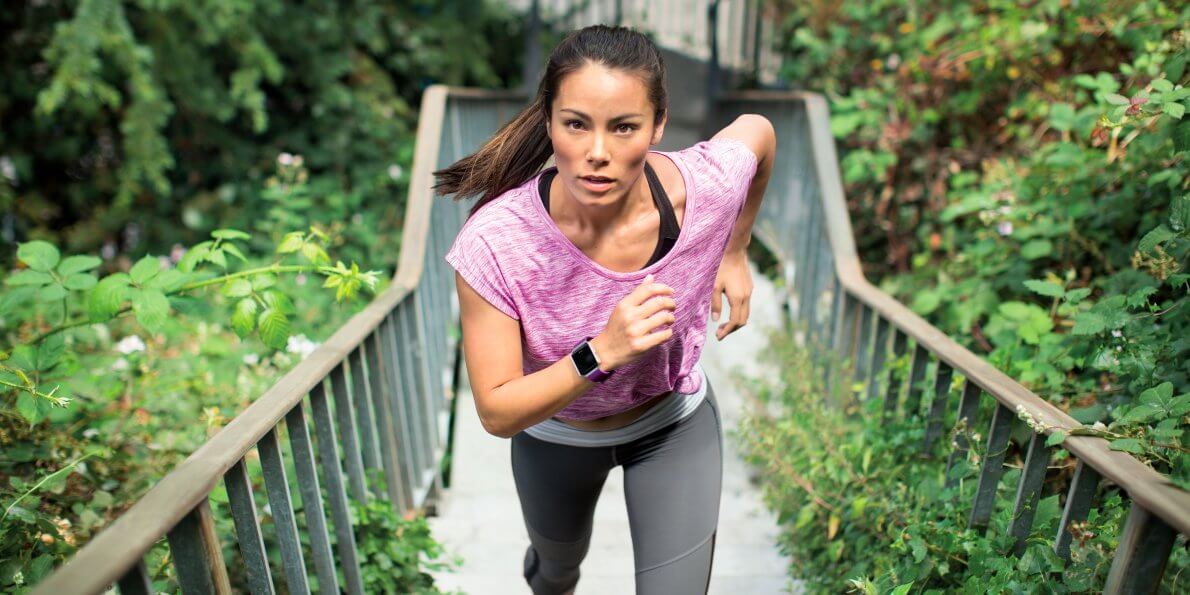 A separate study by Ball State University in Indiana and journalists at NBC-affiliated TV station WTHR released in February, also showed that the Fitbit Charge HR missed heartbeats, marking an average heart rate error of 14 percent. Calculating a heart rate that’s off by 20 or 30 beats per minute can be dangerous — especially for people at high risk of heart disease.

Fitbit claimed that its devices were designed to provide meaningful data to our users to help them reach their health and fitness goals, and are not intended to be scientific or medical devices.

See more details of the lawsuit by watching this video:

If you’re an athlete, Fitbit fitness trackers as well as other wrist-based optical heart rate monitors would not be on your list. But if your wish is to use a stylish smartwatch that can help you improve your health, I think Fitbit tracker models are still a great choice. Fitbit Charge 2 was released on September 26th, 2016 and you can check what this version of Fitbit has to offer through this article: Fitbit Charge 2 Review

If Fitbit models are not what you are looking for, you can refer other models that I review and recommend here: Heart rate monitor review