You are here:Home-Polar, Review Best Fitness Trackers-Polar A370 Review: Smart Coaching and GPS Piggyback, the Pros and Cons (Updated June 2019)
Previous Next

May is definitely Polar’s month!  Just 2 weeks after the release of the best GPS smartwatch for running Polar M430, Polar introduced their new fitness tracker: Polar A370. Yep, it’s the successor of Polar A360 as you can probably tell from the name. So of course, today’s article is going to be a Polar A370 review.

For those who are looking for a sub-$200 fitness tracker, you will have to decide what to buy from this list: the stylish Fitbit Alta HR, the stress-tracking Garmin Vivosmart 3 or the smart coaching Polar A370.
In this Polar A370 review I will give you the pros and cons and compared it with its older version as well as other rivals.

Fitbit and Garmin respectively brought out Fitbit Alta HR and Garmin Vivosmart 3 this March and April 2017. So the heat was on and Polar couldn’t wait any longer to reveal their newest challenger, the Polar A370 in May. They launched this new device on their official channels on May 24th, 2017 – one and a half year after the launch of Polar A360.

You can order it on Polar’s website or Amazon.

Isn’t it strange that Polar A370 is priced even lower than its former, $179.95 vs $199.95? I have to say they are right to reduce the price because both Garmin Vivosmart 3 and Fitbit Alta HR,  which are also great devices, cost less than $150. However, that price wasn’t competitive enough. There was still a $30-40 steeper price, the Polar A370 had deliver a much better product to stay ahead of the game. To find out if it really meets our expectations, read my review below.

I can’t see much difference in the design between the new A370 and previous A360 version, except that it doesn’t offer a pink model by default, just black and white. The band is still made of silicone, same weight (32-37g), same width (23.5mm). While Fitbit made their band slimmer and slimmer over time and just released the most slender fitness tracker with heart rate sensor – the Fitbit Alta HR, Polar seemed not to care much about that design feature.

However, if a changeable band is your “must-have,” you will be happy to hear that Polar A370 is interchangeable, just like his brother A360 and competitors, Fitbit Alta HR & Fitbit Charge 2.

In a nutshell, in my mind, the Polar A370 has better design than Garmin Vivosmart 3, but is not as fashionable as Fitbit Alta HR.

Piggy Back GPS
For those love running, GPS is an essential feature. However, a built-in GPS fitness tracker is hard to find and buying a good smartwatch that is GPS equipped costs you over well over $200 for sure. So a fitness tracker that can connect with a mobile phone to use its GPS is pretty cool. To date, we have two devices that do just that, the Fitbit Charge 2 and now the new Polar A370 both do that as well.

Continuous Heart Rate Measurement
This is definitely not an innovative function since you can find it in almost latest fitness trackers by Garmin or Fitbit. The Polar A360 also had wrist-based heart rate sensor, but it didn’t measure and show your pulse continuously, and you all know that to efficiently train, you need to exercise targeting your heart rate zone, so you need to know your heart rate continuously.
This is an improvement, offered by Polar A370 compared to A360, yet it’s falling short of offering something “amazing”.

Waterproof
You can take Polar A370 into the shower or swimming thanks to its 30m water resistance. You cannot enjoy this feature using a Fitbit Alta HR or Fitbit Charge 2. 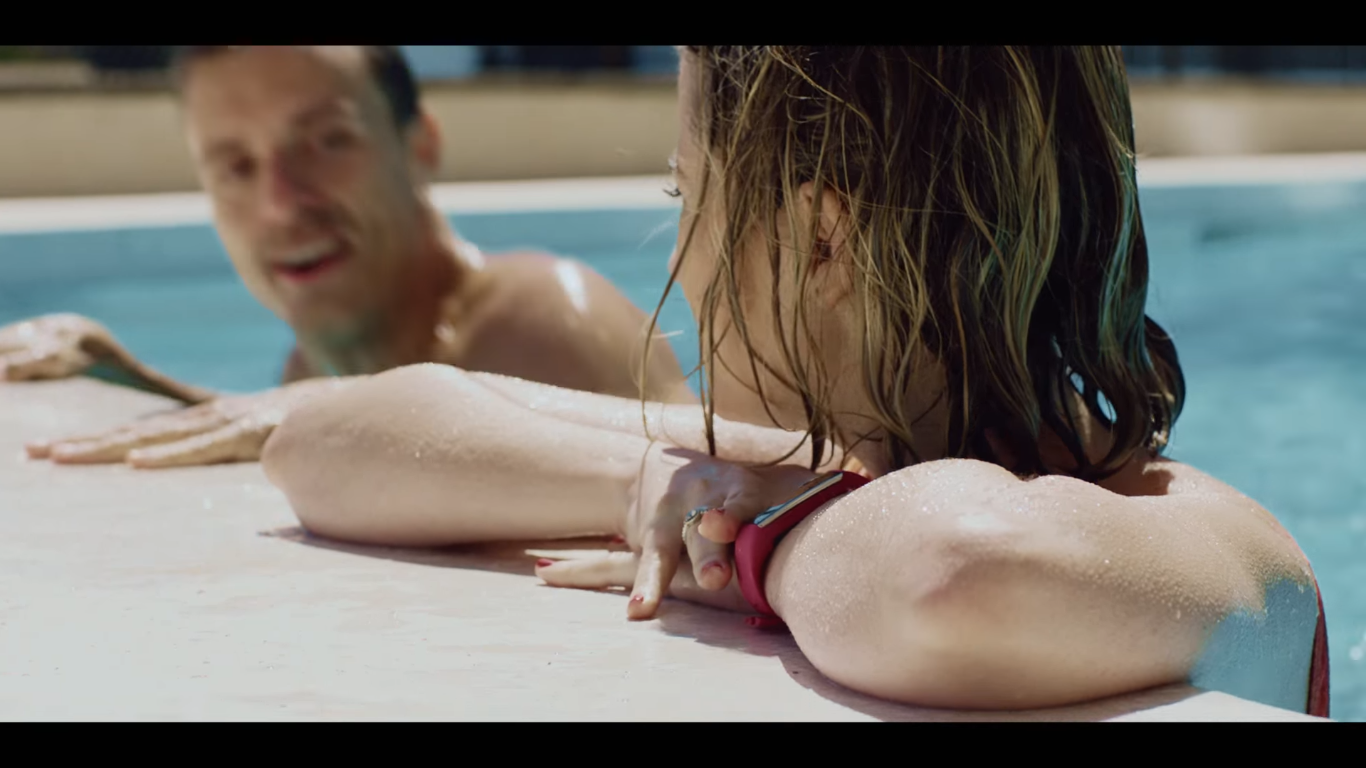 Battery Life
Many people really love their Polar A360, though it does not have as many great functions as the Fitbit or Garmin fitness trackers. The reason they prefer this device is that the Polar A360 has 2-week battery life!!! Unfortunately, with a battery life of just 4 days is earns a big minus for the new Polar A370.

Garmin Vivosmart 3 and Fitbit Charge 2 both allow you to have 5 days without charging, and it’s a whopping 7 days with Fitbit Alta HR. While 4 days of battery life is not bad, the Polar A370 has lost it’s competitive edge.

Sleep Tracking
Polar renamed this feature as “Sleep plus” in their newest device which made it sound different from “Sleep duration and quality tracking” that Polar A360 offered. But I can’t find the “plus” they are trying to promote. The device measures your total sleeping time, and detect interruptions, you rate your sleep and Polar A370 will give you some feedback. I find “Sleep stage” of Fitbit Alta HR more interesting and useful because they analyze your REM sleep, deep sleep, light sleep.

Nevertheless, what we really can do to improve our sleep depends on us, not the device. If you have regular sleep habits and go to bed before 11pm, perhaps  “Sleep plus” or “Sleep stage” much of a concern for you. 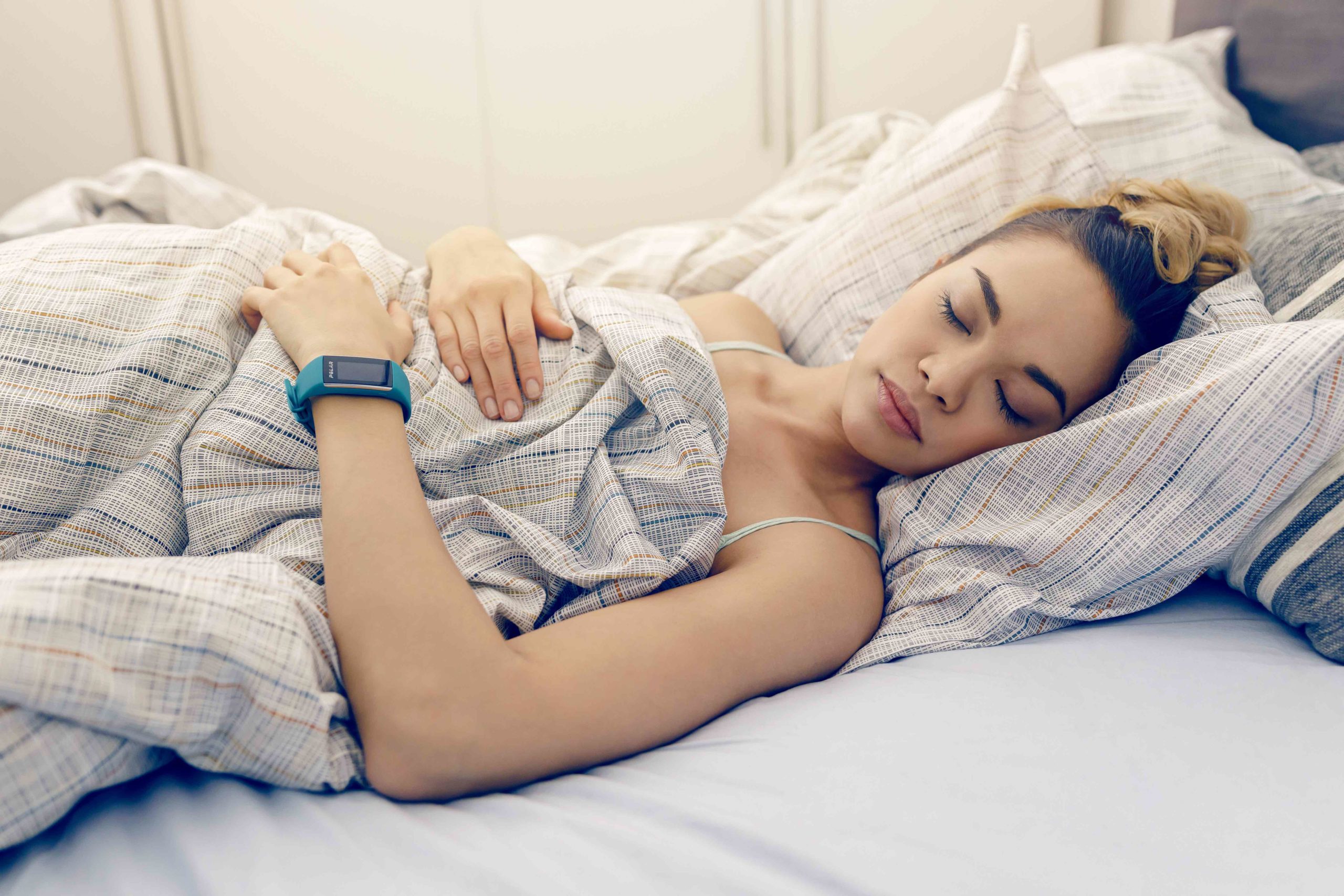 Fitness Test Required HR strap
A fitness test to monitor how fit you are and to measure your progress over time is a great function. While with Polar M430 you can take a fitness test right with the optical heart rate sensor, you will need to pair Polar A370 with H10 heart rate monitor strap, as it has been thought the best way to get the most accurate HR measurement. This feature will appeal to serious athletes and could be the pro for the  Polar A370 if it’s users do not view using the strap for the fitness test as too much of an inconvenience.

Polar keeps all the smart coaching provided by the Polar A360, focusing on the basic feature of a great fitness tracker; to measure your data and give feedback in order to help you become stronger and more physically fit. Together, with both the training target and the activity feedback, Polar A370 works as your personal coach 24/7. 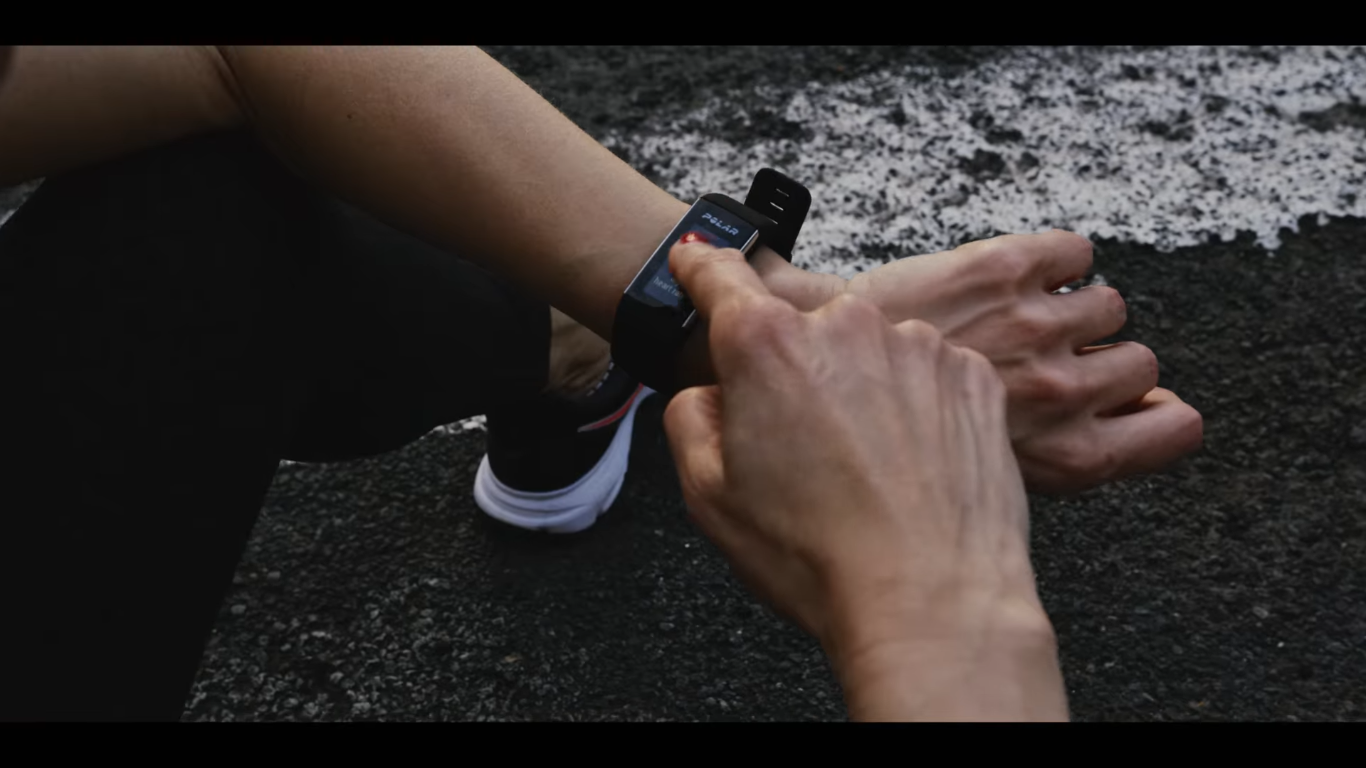 Battery life downgraded to 4 days is the biggest disadvantage of Polar A370. Besides, being priced over $150 makes it difficult for this tracker to beat Garmin Vivosmart 3 or Fitbit Alta HR.

Polar has been around for years and is well known for it’s heart rate monitoring expertise.  If you want a device that is really good at giving you feedback, offers the best heart rate fitness testing measurements using a chest strap and allows you to use a mobile GPS, then Polar A370 should be your first choice. Thanks for reading – I hope this Polar A370 review helps you find the info you wanted to  make the best device selection for your needs!

Agree with you on the Sleep tracking function. I am using Polar A360, it’s pretty great and I didn’t care much about my Zzz :))
I’m thinking of upgrading to A370 since it shows continuous heart rate data.

Thanks Mark for stopping by. If you go for Polar A370, come back here and share us your thoughts, will ya? 😉