You are here:Home-Misfit, Review Best Fitness Trackers-Cheap Fitness Tracker from Misfit: Review of THE FLASH Pros and Cons (Updated June 2019)
Previous Next

Misfit Flash is the fourth activity tracker made by Misfit. It’s made of plastic and is cheaper than the aluminum Misfit Shine and Misfit Shine 2. It has become very popular and has received so many positive reviews on Amazon, that I knew it must be added to my fitness tracker review list. Ok, let’s get right into The Misfit Flash pros and cons! 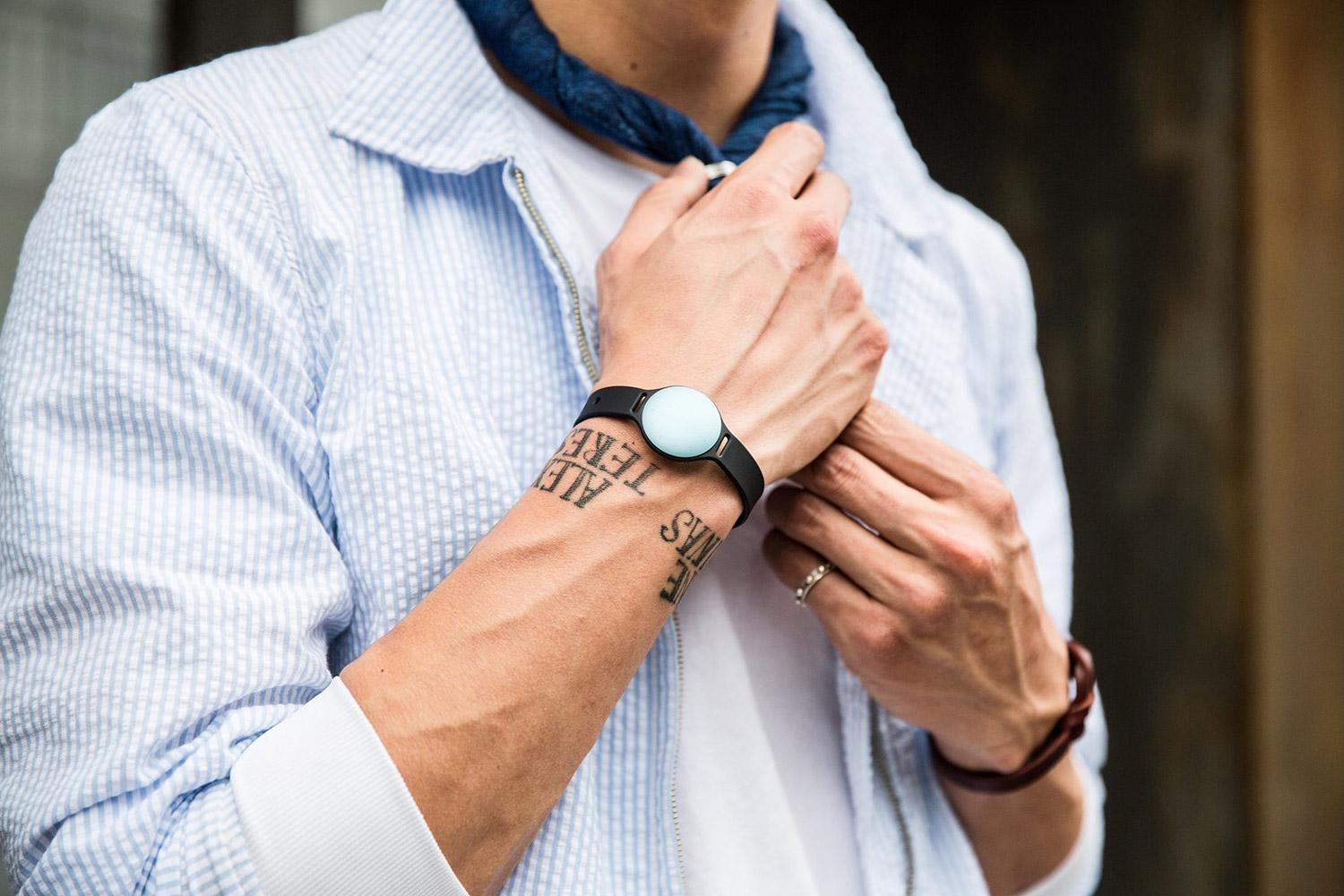 Misfit Flash was officially launched in November 2014. That was 2 years after their first fitness tracker – Misfit Shine – was released.

Misfit Flash is one of the cheapest products sold by Misfit. It is priced much lower than Misfit Shine, Misfit Shine 2 and Misfit Ray. What can you expect from this under-$30-fitness-tracker? Let’s find out below!

The Flash can be considered a “plastic version” of the Misfit Shine. That means it has the same design;  a round clock face with LEDs light, only the band is made of plastic. Similar to Misfit Shine, the screen doesn’t display any numbers, you will need to learn to read the time and your progress from the LEDs light circle.

The activity tracker comes in various colors. A notable difference from Misfit Shine is that both the screen and the band of Misfit Flash have the same color. 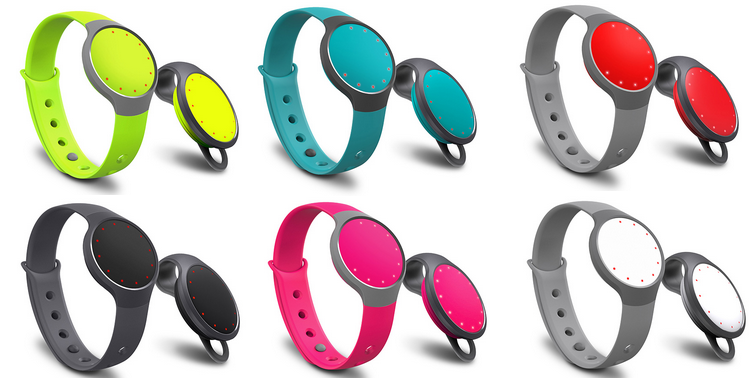 Using Misfit Flash brings you the same feel as wearing a normal watch since you don’t need to charge it like other fitness trackers. This is a huge advantage since there’s no need for users to take it off. It has a battery life of up to 6 months.

Like Misfit Shine, the Flash allows you to track steps, distance, calories, along with light and heavy sleep. 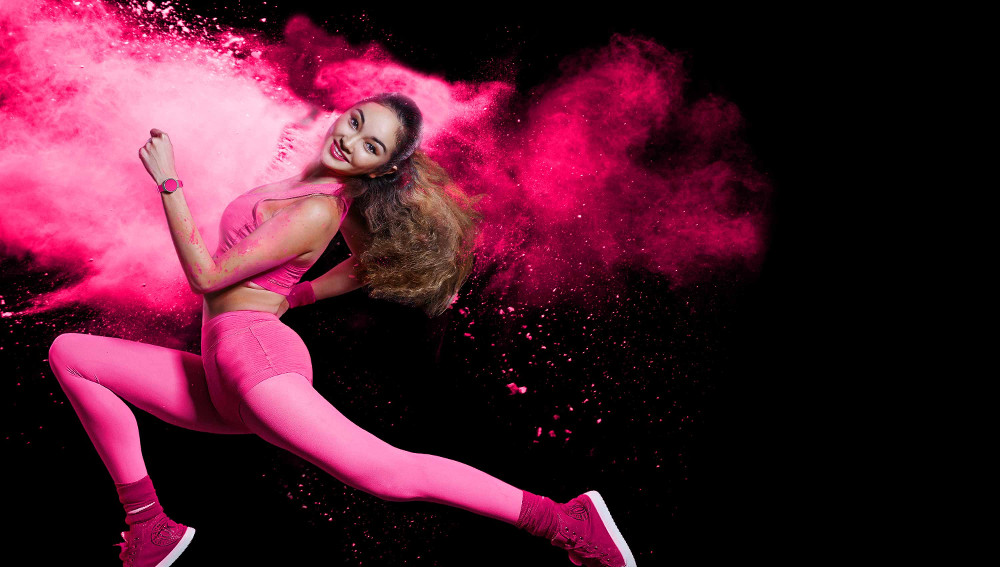 Misfit Flash displays your activity and sleep data via the Misfit app. You can also control music and some of your home devices thanks to its smart button.

The absence of this feature is the biggest difference between Misfit Flash and Misfit Shine. Within the same budget, you can easily select another cheap fitness trackers that provides this feature.

When Misfit Flash was first released, it was labelled as swim proof but later Misfit changed its rating to water resistant. That means the device can withstand hand washing, sweating or a light rain, but you should be careful not to take it along when showering.

This function not available on Misfit Shine 2, and unfortunately is still not offered on the Flash.

Many people struggle with the absence of data while working out.  In case you find displaying data on the screen is more convenient to you, Mi Band 2 might be a better choice for you. 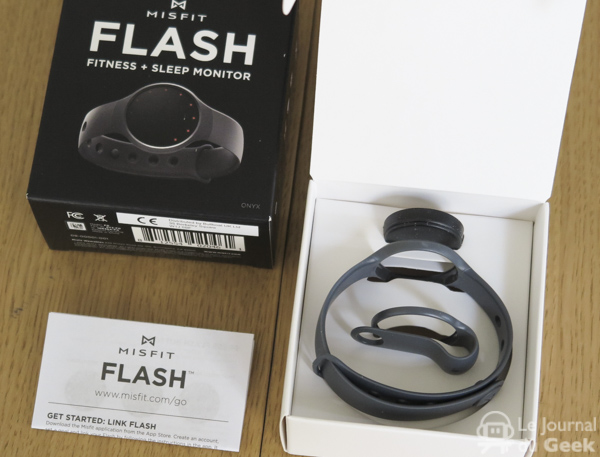 You can find in the box:
– The fitness tracker
– Clasp
– Battery
– Quick Start Guide

This affordable fitness tracker is only about $20 and comes from a well known startup,  if you want a basic tracker that does not require charging and don’t need a waterproof sports watch,  I’d say The Flash is worth a try. You can use it to track steps, calories daily to stay more active and monitor your sleep quality. Besides, having the ability to control your home devices is great, isn’t it?

In case you want other options, check out the list of other cheap fitness trackers that I mentioned above.

Have a great day, everyone–and let’s get moving!